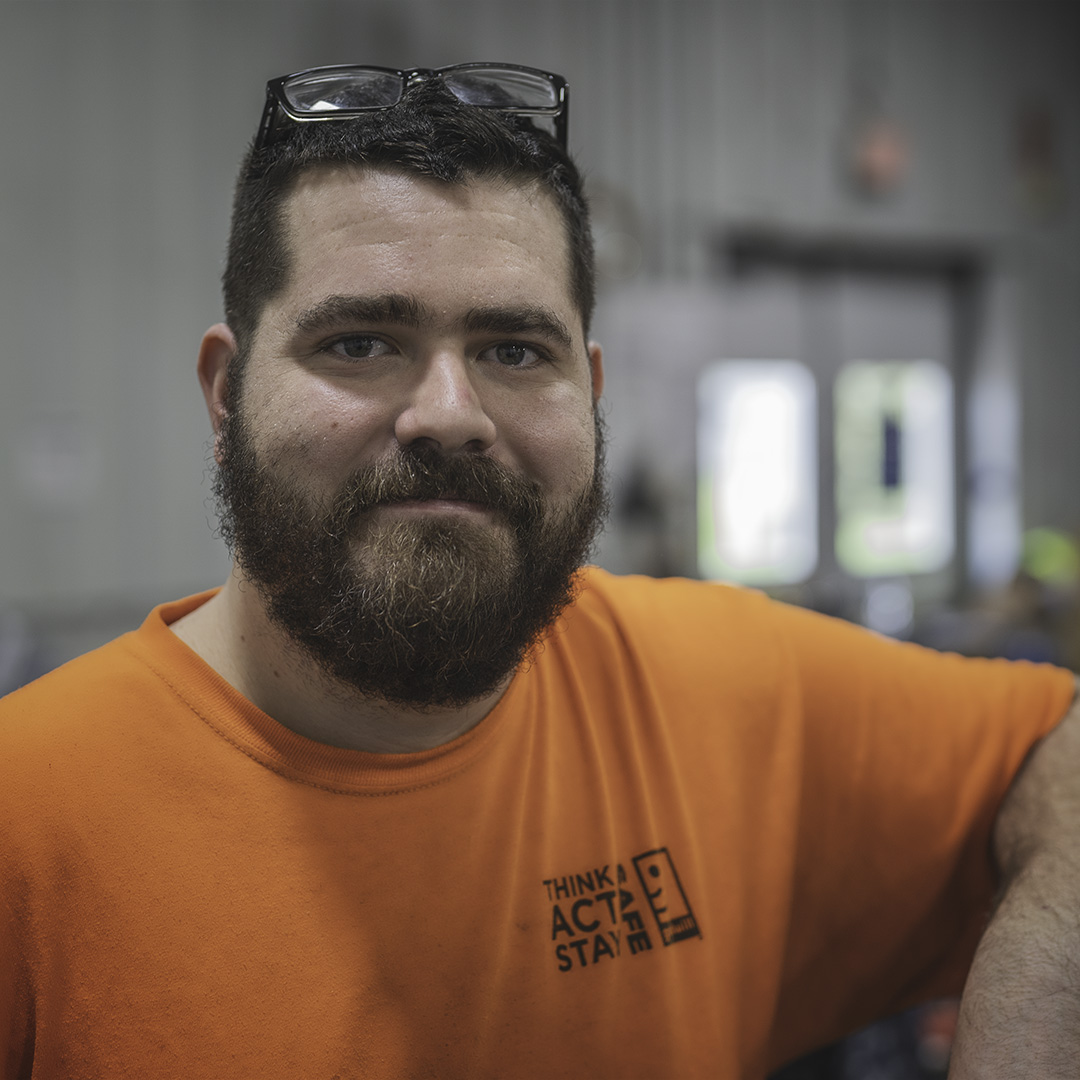 Jeremy is all about paying it forward. “Goodwill gave me a chance, and I want to give others a chance,” said Jeremy, who came to the Tomah Goodwill in 2019 through an 18-month program with Inclusa and was hired after just three weeks. “That’s why I’m sentimental about this place.”

Since being hired, the jovial 27-year-old has become his own guardian, took over his finances and moved into an apartment with his girlfriend, whom he met at Goodwill. He is a Senior Production Support Specialist, the safety champion for Tomah and getting training to become a leader. Through his work at Goodwill, he has gained independence, confidence and social skills.

“Jeremy is a very caring young man who wants everyone to do well,” Store Team Leader Deb Cota-Farmer said. “He’s someone who wants to grow.” He already has grown so much and knows firsthand about Goodwill NCW’s mission of Elevating People by Eliminating Barriers to Employment because he, for one, has been served by it. The full-time team member worked himself off Social Security and is now cross-trained in every facet of the store. “I want to make sure I make a good impact,” Jeremy said.