Miracle League of the Fox Valley

The Miracle League of the Fox Valley is made possible because of the support of Goodwill NCW and sponsors each season. Please consider supporting the league as a sponsor.

Every league sponsor is acknowledged in the summer program, with more than 500 programs handed out each summer. Sponsors are announced at every game, and the business/organization name/logo is on the Miracle League of the Fox Valley website with a link to its website. Our players’ families are not expected to fundraise; sponsorship fees help to offset operational costs of the league. The sponsorship fee also covers scholarships for players who cannot afford the registration fee of $45. For a mail-in application or additional information, please contact [email protected] or 920-968-6819. 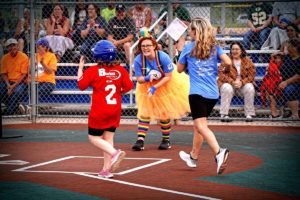 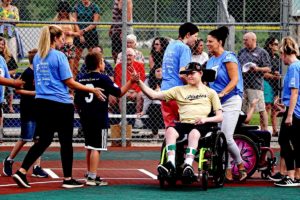 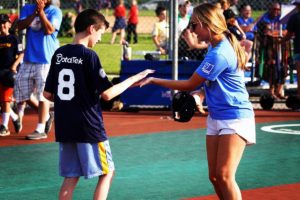